The leisure marine consultancy PR Works is celebrating 25 years. Founder and YJA corporate member, Peta Stuart-Hunt, says it has been a fascinating and rewarding journey. “I have been fortunate to work with many wonderful clients, the most iconic events and a vast array of industry media contacts.”

Peta has enjoyed working on corporate accounts and sailing events such as the unforgettable AC Jubilee and two British Steel Challenge races.  In 2010 she ran the PR for Exercise Transglobe (Joint Services) and handled the media requirements for two Royal Yacht Squadron Westward Cups, launched RYA Sailability and was editor of its magazine ‘Foghorn’.

Peta pays tribute to Nick Gill without whom she says she wouldn’t have had the faith in her own capabilities nor the wherewithal to go it alone. “We worked together for 15 incredible years. Nick and his then Marketing Manager Liz Rushall, put their trust in me and gave me the confidence I needed to carve out a solo career.”

She has since worked with “many of the nicest people and some of the best events.”  She continues, “There will always be a very special place in my heart for Cowes Week and Skandia who were the title sponsor during my eight years as Event Press Officer. When Skandia moved on so did I, taking up the reins as Event Press Officer for the iconic Round the Island Race for a further seven years.”

Peta’s work with the Round the Island Race was hugely rewarding as she made the role her own, bringing creative ideas to the table, delivering opportunities for the race sponsors and engaging with all stakeholders. She also served on the Island Sailing Club’s Race Marketing Committee.

In tandem, Peta was also fortunate to be working closely with the Royal Southern Yacht Club in Hamble, thanks to member and journalist John Walker. He brought her on board to help plan and deliver the Club’s 175th Anniversary celebrations.  After that, she was asked to join the Club’s Marketing Committee and as she puts it, “they hung onto me.”

In 2017 Peta became a founding Trustee of Sail Aid UK, the charity set up in the wake of the devastating Caribbean hurricanes. She is now enjoying her new role as Press & PR Manager for the Cruising Association.

“My heartfelt thanks to everyone with whom I have had the pleasure to work over the past 25 years.” 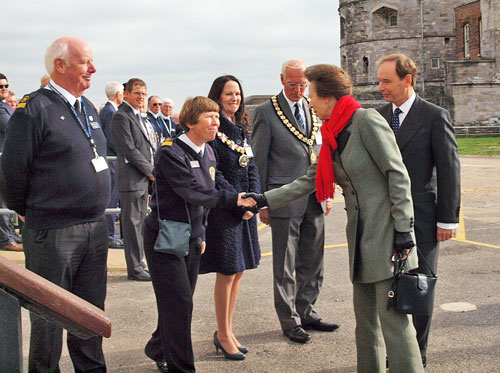 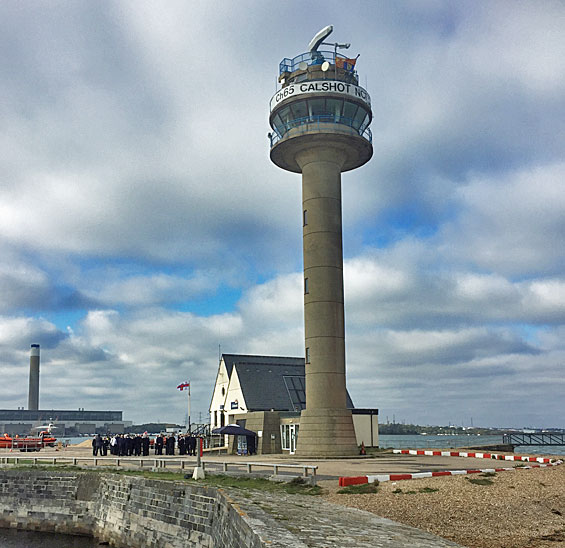