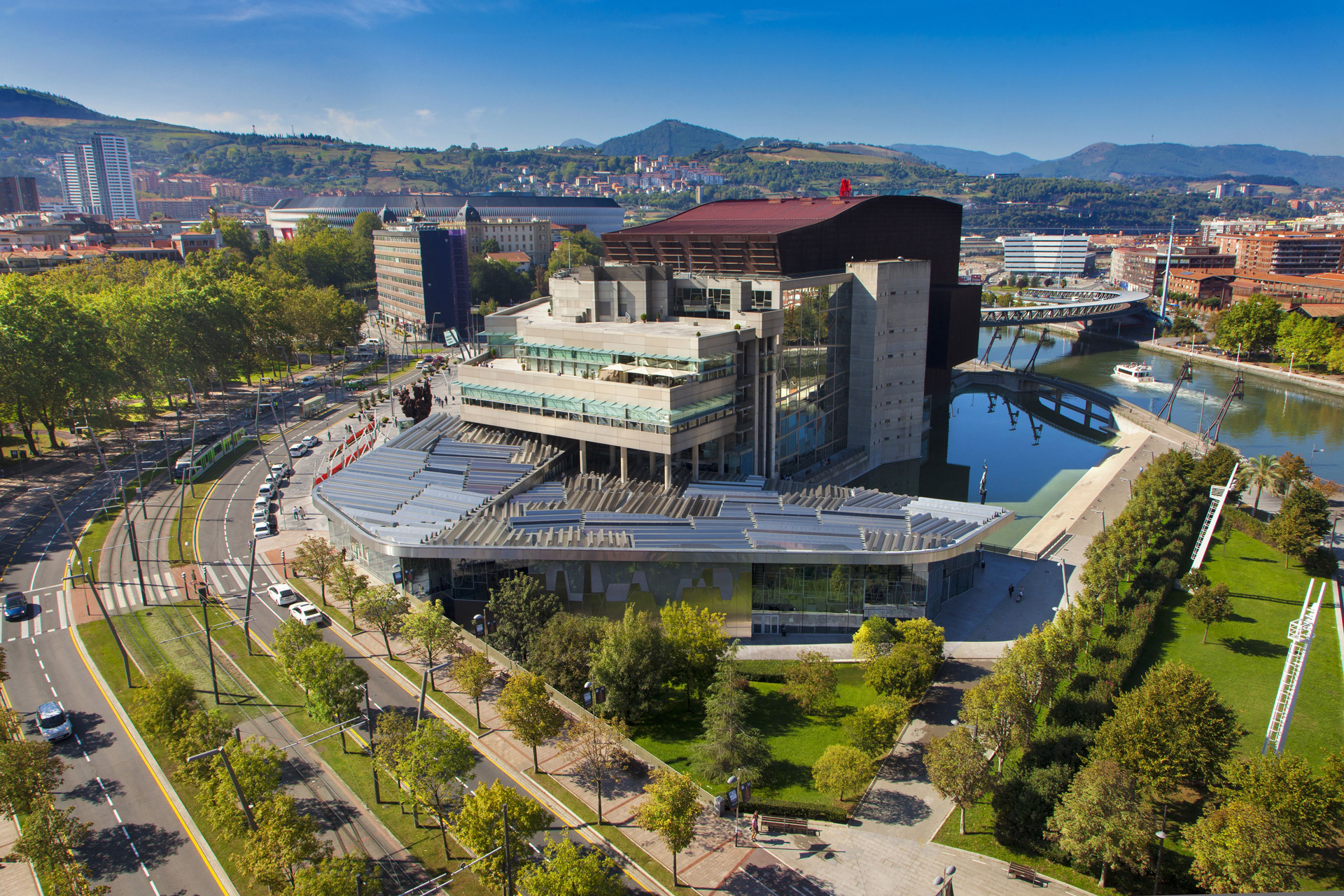 The 12th edition of the Yacht Racing Forum innovates, and proposes new concepts, subjects and speakers, with the Yachting Journalists’ Associaton leading one of the topical debates.

YJA Chairman Cliff Webb and Vice-Chairman Mark Jardine will be on a panel debating whether social media is killing the art of story telling and cheapening the  quality of coverage.

The conference will bring together around 350 delegates, including the sports’ main decision-makers from all over the world. The leading events, venues, brands and sponsors will be in Bilbao, Spain, on November 25-26.

The next edition of the Yacht Racing Forum, in Bilbao, will offer an interesting mix of conferences and presentations on current topics related to competitive sailing and the business of the sport. Sailing classes and events, the sports management, rules  & regulations will amongst other be discussed, alongside the latest technological developments from the America’s Cup, Ultime or IMOCA classes. The most interesting innovations will also be presented on some of our partners’ exhibition stands.

More than 60 speakers have already confirmed their participation, including the sports’ leading personalities from all over the world (click here to discover the entire list of speakers). SailGP, the Class 40, the Ocean Race or the next Olympic Games will be presented in great detail by their key promoters, whilst a strong focus will be put on mainstream and youth sailing.

The Yacht Racing Forum will feature many innovations this year, including a session entitled « New talent in sailing technology ». Presented by Dr Ignazio Maria Viola, Senior Lecturer at the University of Edinburgh, it will offer students involved in academic research on sails & foils the opportunity to present their research to their potential future employers. Students and youngsters will also benefit from a strong discount to access the Forum.

Among other new features, Christian Dumard will give a fascinating presentation on the effects of climate change on the sport of sailing, while Vicky Low will present the World Sailing Trusts’ strategic review on women in sailing. Our sustainability partner 11th Hour Racing will debate the « Business of sport and sustainability ».

The Yacht Racing Forum will be chaired by some of the sports’ best experts and moderators, including Shirley Robertson, Andy Rice and Dobbs Davis, supported by Ken Read, Jeremy Pochman or Luca Rizzotti.

If you haven’t registered yet, please do it now to help us organise the event as efficiently as possible.

Encouragingly there were a record number of nominations for the YJA MS Amlin Yachtsman of the Year and the entries were representative of the diversity of sailing.

Dylan Fletcher and Stuart Bithell — Winners of the 49er European Championship, held at the Weymouth and Portland National Sailing Academy and also key members of the Great Britain SailGP Team who were the first to break the 50-knot barrier in the class ahead of the Cowes SailGP event in August.

Will Hodshon & Rich Mitchell —  successfully sailed a Wayfarer dinghy unaided around the 1,390-nautical mile coast of mainland Britain in just over 15 days, beating the previous open dinghy record of 28 days set in 2006.

Matilda Nicholls – Winner of the Women’s Laser Radial Youth World Championship at Kingston, Canada by a margin of 13 points while also dominating the UK Qualifying Series, winning the national youth title in the class and also representing the British Youth Sailing Team at the Youth World Championships for the second time, finishing fifth.

Azat Ulutas – A sailor from the Greig City Academy and key part of the inspiring Project Scaramouche team, Azat has most recently been sailing on ‘Eros’ to become one of the youngest teams ever to take part in the Round the Island Race and also competing in the Etchells European Championship amongst other events.

Having selected the shortlisted candidates, YJA members have until 9am on Sunday, September 8 to vote for their choice of YJA MS Amlin Yachtsman of the Year and YJA MS Amlin Young Sailor of the Year 2019 via the YJA website at www.yja.world,  or below, with the winners to be revealed on  September 13.

MS Amlin’s Keith Lovett said of the shortlist, “We’ve been absolutely delighted to be involved in the process and seeing how it has moved forward – it’s been enlightening. What’s really interesting is we’ve ended up with shortlists from a completely diverse range of activities in the marine environment, from someone sailing a Wayfarer around Britain to our four-time Women’s Match Racing Champion, having them all on the same platform is really reflective of the wide range that the YJA awards cover.”

YJA Chairman Clifford Webb added, “It’s a very exciting point in the evolution of the Yachting Journalists’ Association. We’re on board with MS Amlin who have been incredibly supportive as a sponsor of the entire process. The nominations showed the diversity of boating of all kinds and with the Gala Dinner coming up, the shortlist gives YJA members the opportunity to express their voice and vote for their YJA MS Amlin Yachtsman of the Year and YJA MS Amlin Young Sailor of the Year.”

Of the Gala Dinner, Keith Lovett said, “This is going to be something that we haven’t seen in the UK for a very long time – a real highlight of the Southampton International Boat Show, star-studded and just the audience alone is going to be fascinating. I can’t wait to be there!”

The final few tickets for this not-to-be-missed event are available and anyone may join the celebrations on the night. The YJA has decided to open up to the public, what has traditionally been a members only exclusive event. Hurry as YJA members and non-members must reserve by  September 7 or miss this special occasion. If you would like to attend then please contact the YJA Secretary, Chris English via email at secretary@yja.world who will send you the full range of options.

The Yachting Journalists’ Association is hugely appreciative of MS Amlin Boat Insurance title sponsorship of the awards. Their support enables the presentation to be held during an event which befits the stature of these historic trophies.

YJA Members Only can vote here