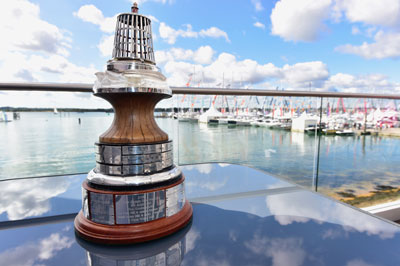 The coveted Yachtsman of the Year trophy

Nominations are now open for the YJA MS Amlin Yachtsman of the Year and the YJA MS Amlin Young Sailor of the Year 2019. These awards are, without doubt, the most prestigious in UK yachting, having been established in 1955 and awarded to many of the great names in boating, including Sir Ben Ainslie, Sir Robin Knox-Johnston, Dame Ellen MacArthur, Steve Curtis, Dee Caffari, Rodney Pattisson, Chay Blyth and Tracy Edwards.

Anyone can make a nomination for these awards and are actively encouraged to do so. It is not just championship and major event wins which are recognised, but great acts of seamanship too, such as Clipper Race crew member Gavin Read’s heroics during the Rolex Sydney Hobart Race earning him the trophy in 2016.

The nomination period lasts for the month of August, so ensure you make your submission as soon as possible.

Clifford Webb, Chairman of the Yachting Journalists’ Association said, “This is your opportunity to nominate people who you feel deserve the recognition their achievements merit. The main award has been established for over 60 years and is known throughout the world of sailing and boating, with a list of luminaries that is unparalleled. It will be fascinating to see who will be receiving these magnificent awards in September.”

The Yachting Journalists’ Association is hugely appreciative of MS Amlin Yacht, the boat insurance specialists, title sponsorship of the awards. Their support enables the presentation to be held during an event which befits the stature of these historic trophies.

Limited tickets are available for this not-to-be-missed event and anyone may join the celebrations on the night. If you would like to attend then please contact the YJA Secretary, Chris English via email at secretary@yja.world who will send you the full range of options. 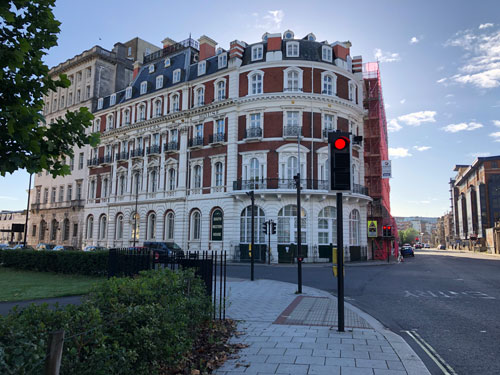