Error: Your upload path is not valid or does not exist: /home/yja21200/public_html/wp-content/uploads YJA photographers to the fore
Skip to content 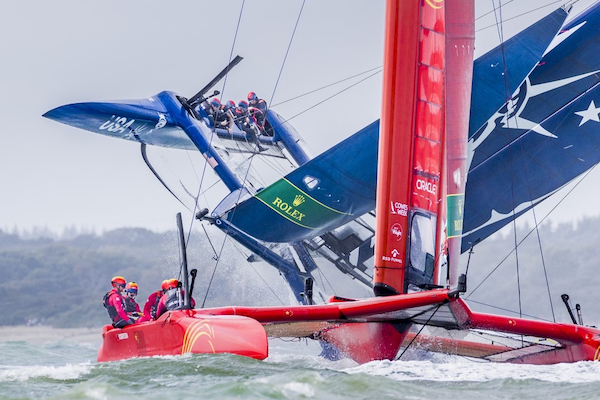 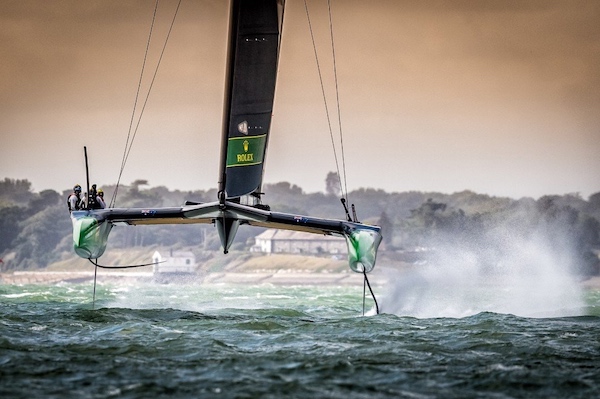