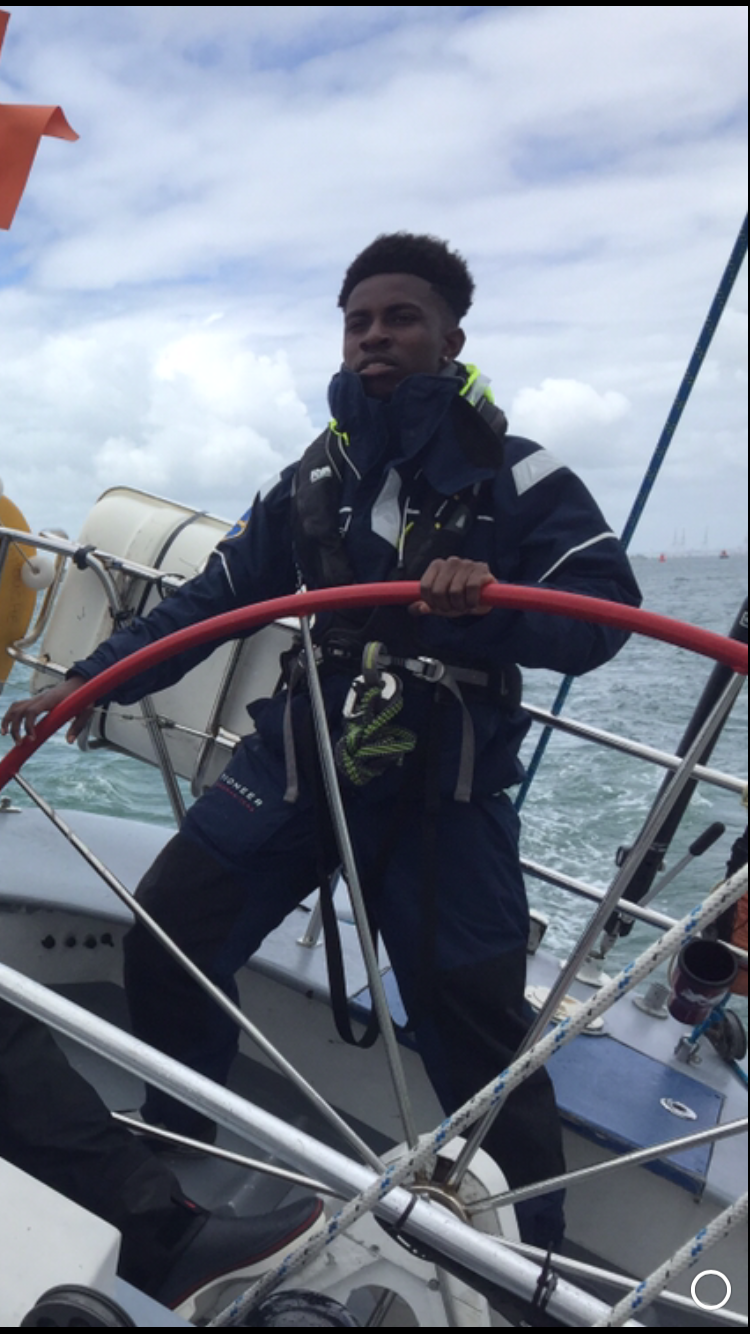 Montel Fagan-Jordan, aged 17, from the Greig Academy in Tottenham, London is presented with the YJA Young Sailor of the Year Award the Yachting Journalists’ Association Awards ceremony in Trinity House, London.

The 2017 YJA Young Sailor of the Year Award goes to 17-year-old Montel Fagan-Jordan from Tottenham, London in recognition of his leadership in first raising the money to restore the 1980s classic American Admiral’s Cup yacht Scarmouche, then leading a crew of fellow students from the Greig Academy in Tottenham to compete in last year’s 605 mile Fastnet Race.

Nominated by his school teacher, Jon Holt says of Montel: “This was unique yachting project in which a multi-cultural crew spent three years undertaking more than 50 fund-raising talks to buy and restore the famous Gérman Frers designed yacht.  Montel is able to helm almost any yacht. Not only was he the driving force behind Scaramouche — raising most of the money himself, but then developed as the helmsman, after receiving tuition from David Beford and Lawrie Smith. In 2017 he entered the Etchells 22 class Gertrude Cup and finished 4th overall before steering the Lloyds X55 class yacht Lutine during Cowes Week.  He steered Scaramouche for most of the Fastnet Race

Given that Scarmaouche is an old yacht, which rolls madly, his ability to hold a course for four hours in the dark, surfing down wind without broaching was amazing. Scaramouche may have finished 142 out of 368, but as a school team in an old yacht, they more than proved their point.” 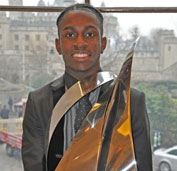