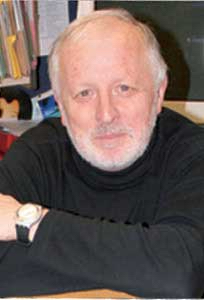 Although no longer a YJA member, Paul was a strong supporter of the Association over many years, having first joined the YJA in 2005.  He was chairman in 2015-2016.

He edited Yachting Monthly magazine for ten years and in that time was the inspiration behind a campaign to restore Gypsy Moth 1V. He first joined the magazine as features editor in 1990, later becoming  editor.

His early journalistic career was in local newspapers and he had previously been editor of the West Sussex Gazette.

He was also author of various books including The Loneliest Race and Gipsy Moth 1V: A Legend Sails Again, Editor of Total Loss and Sunk Without Trace, anthologies of true-life stories of yachts lost at sea, plus Yachting Monthly Confessions anthologies.

The funeral will be Monday, March 18 at 1pm at  the  The Oaks Havant Crematorium ( PO9 5NA) located on the outskirts of Havant, adjacent to the Spire Portsmouth Hospital. 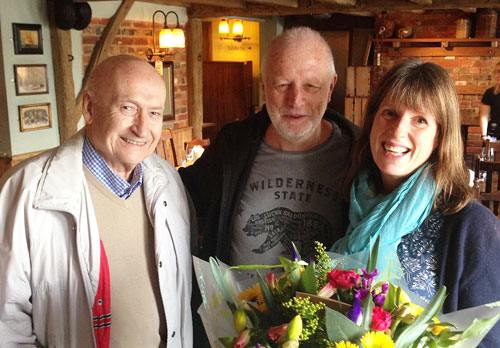 Paul Gelder, centre, pictured at a lunchtime meeting with treasurer Mike Ford and former secretary Gael Pawson at the renowned waterside pub on the Hamble River, The Jolly Sailor