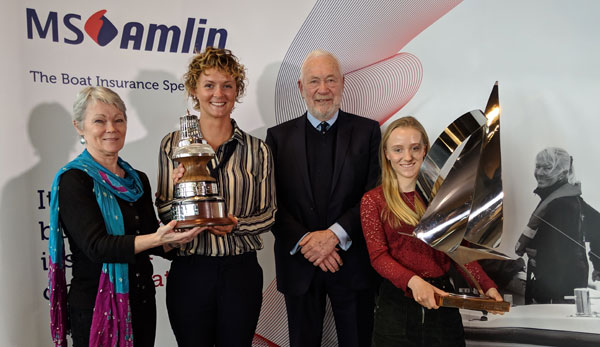 It was an unprecedented result for the YJA Yachtsman of the Year for 2018 when for the first time in over 60 years with a tie, and the award presented to joint winners, Tracy Edwards and Nikki Henderson.